A classic black swan event has just happened to the LUNA cryptocurrency.

A black swan event is characterised by a spectacular run up in price, followed by the price falling off a cliff to near zero.

It famously happened to a hedge fund named LTCM (Long Term Capital Management) back in 1998. The resulting loss temporarily destabilised Wall Street, requiring a bail out to be organised by the US Federal Reserve.

For LUNA, as with LTCM, a group of the smartest people in the room had banded together based on the unstoppable winning formula of:

Then claimed they’d solved a previously hard and intractable problem, and that everyone who doesn’t believe them can just STFU, or in the case of Do Kwon (the founder of LUNA), “enjoy being poor”. Oh the karma.

The risk with crytocurrency in particular is that if there’s a bug in the algorithm or protocol, the result can be both an immediate financial loss, and a catastrophic loss of confidence in the currency. The bug can go unnoticed for months or years, before someone finds it and then patiently sets things up to exploit it for maximum profit. 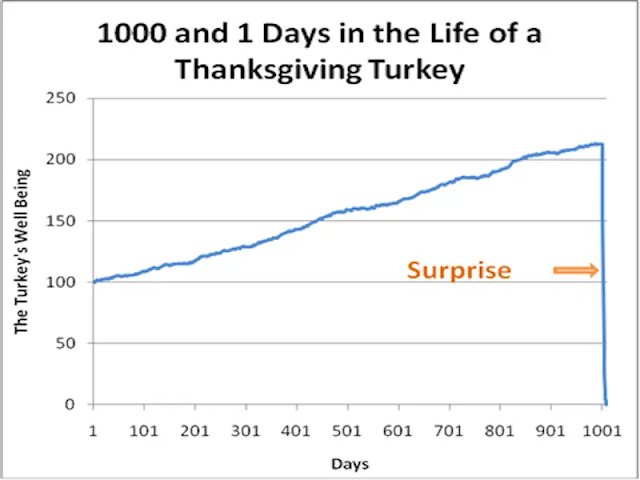 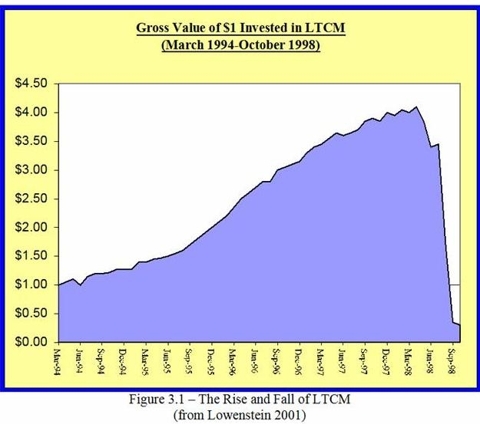 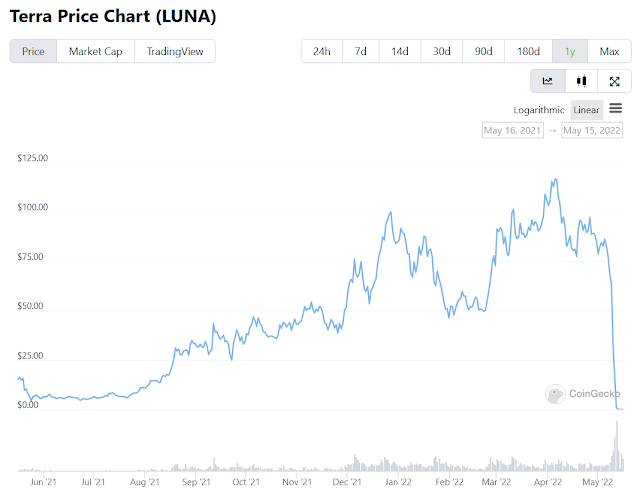 Amazon builds property empire, quietly buying land across the US