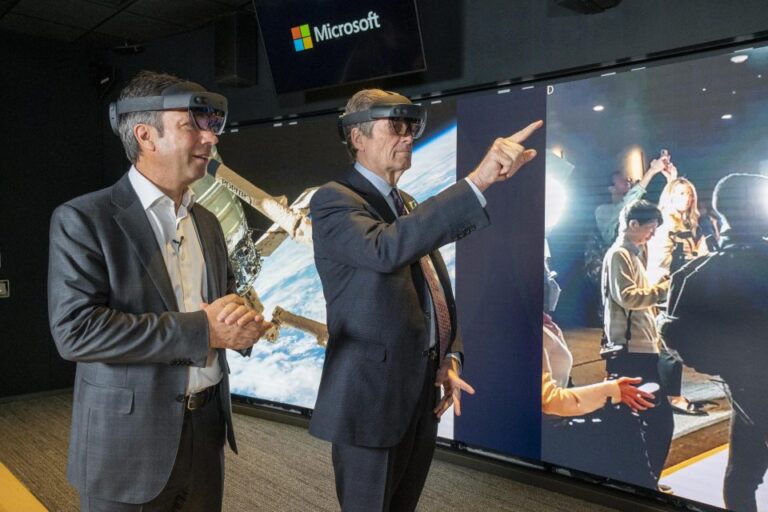 Microsoft was joined by Toronto Mayor John Tory to celebrate the official opening of its new Canadian headquarters this month. The Redmond based company says the new HQ reflects the significant investments the company has made over the past four years across Canada.

The announcement is just the latest in Microsoft’s significant investments in Canada’s innovation economy. A new Economic Impact Study released from EY on behalf of Microsoft found that Microsoft and its ecosystem, which includes more than 15,000 partners and substantial cloud infrastructure accounts for nearly 300,000 Canadian jobs and contributes more than $37 billion to Canada’s GDP. In addition, through the collaboration with the Digital Technology Supercluster, Microsoft has supported 30 projects that are currently valued at $190 million, boosting innovation and industry growth across Canada.

Microsoft also continues to innovate and initiate new programs to help prepare the Canadian workforce for the changing digital economy. Since the launch of Microsoft’s Global Skills Initiative, Microsoft Canada has provided in-demand technology skilling to more than one million Canadians and in 2021, donated more than $125 million in cash, software, and technology services to non-profits.

Fueling Innovation in the heart of Canada’s tech ecosystem

Microsoft chose Toronto for its new Canadian Headquarters because of its strong technology ecosystem, depth of multicultural talent and network of globally recognized universities. The 132,000 square foot state-of-the-art office, located at 81 Bay Street (CIBC SQUARE), was designed to both engage with the community and support Microsoft’s inclusive hybrid culture, incorporating a Team Based Space design that pairs the latest technology with modern and collaborative workplaces to empower employees from coast-to-coast.

The headquarters was selected to host an Envisioning Centre and Microsoft’s first-of-its-kind Data Innovation Centre of Excellence (DICE), enabling Microsoft’s experts to co-innovate with customers and partners  on cutting edge data, AI and mixed reality technology solutions. With substantial collaboration spaces throughout the building, the HQ will play a vital role as an innovation hub for leading technology startups, students, and community organizations from across the GTA and Canada.

Microsoft first opened its doors in 1985 and has continued to expand its footprint and presence. In the past three years, Microsoft has more than doubled its Canadian workforce and currently employs nearly 5,000 full-time employees across the country. Microsoft Canada continues to serve commercial and public sector customers of all sizes from consumers to the largest of enterprises spanning every industry sector in the economy.

Today’s announcement builds on a number of significant investments Microsoft has already made in Canada: 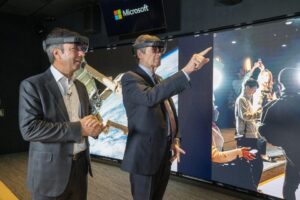 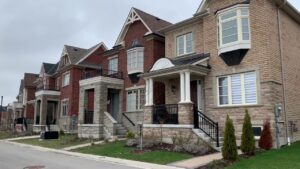 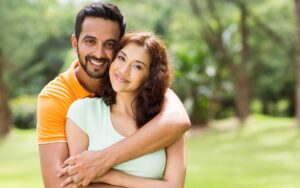 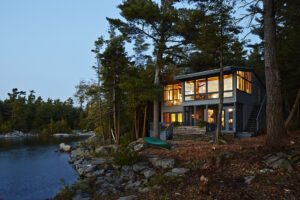 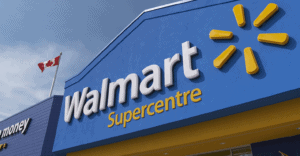 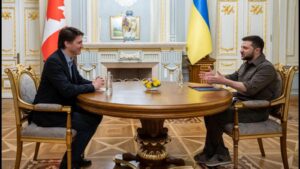 Time might not exist, according to physicists and philosophers, but that’s okay

Ask HN: How to get started on Twitch (as non-gamer)?